The battle between Reality stars,Kim Oprah and Anita Ibinabo Akide ,a.k.a Tacha doesn’t seems to be ending soon as Tacha’s fans fondly called Titans have been having restless moments since news broke on Wednesday,July 8 about Kim’s Lexus RX 350 reportedly worth N18.5Million.

Their brawl all started after Kim Oprah revealed at the Pepper Dem Reunion show about how Tacha confronted and shaded her in BBNaija room over her Benz.

According to Kim, Tacha pulled up at the hotel room with camera to engage her in altercation as a result of an incident that happened first week into Pepper Dem Reunion Show Day 23 where Kim reminded her that she was disqualified and shouldn’t bragged with someone who was evicted.

In a response, Kim Oprah took to her Snapchat (Wednesday, July 8) to share video of her Lexus RX 350 comparing it with Tacha’s N5 million worth C300 Benz. And while the video plays, Kim was heard saying, “There are levels to this shit”.

However, Kim’s response triggered Tacha’s fans who went digging for the real owner of the white coloured Lexus Kim claimed to be hers. Some of them took to Twitter to allege that the real owner has been known.

A Titan identified as Dr_opiom tweeted; “The real owner of the lexus has already been found Clown, his wife is even a titan sef.. talk another thing jare. Your fave will just be dashing her kpekus upandan”

In another post, a Titan, @Chidy concurred saying; “@KimOprah borrowed that car from her sugar papa. Nonsense who is she deceiving??” 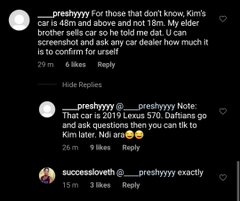 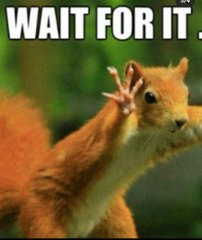 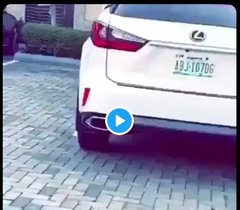 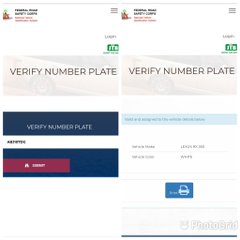 But in actuality, Titans’ quest for the real owner of the car was in futile as they didn’t mention or show evidence about the person in question.

READ ALSO: Tacha replies man who asked for her hand in Marraige(Photo)

Also, after a thorough check, it was observed that Kim Oprah is likely the true owner of the SUV because the car, according to a revelation made via Federal Road Safety Corps (FRSC) website, has a valid registration number.

And that alone has proved Titans were just having sleepless nights over who owns the Lexus. There could be a better luck next time.