Reality star,Kim Kardashian West reunited with her husband,Kanye West on Monday July 27 after flying down to Wyoming for marraige crisis talks with the troubled rapper over his recent outrage on Social Media.

The celebrity couple were pictured together in a vehicle, having an intense conversation after leaving a Wendy’s fast-food restaurant in Wyoming.

At one point, the reality star broke down in tears as she spoke with her husband for the first time in weeks following his political campaign rally and Twitter meltdown, where he disclosed how he encouraged her to abort their first child and revealed how he had been planning divorce to her over a meeting with rapper Meek Mill at a hotel for Prison reform.

Kanye has since publicly apologized to Kim for ‘going Public’ with theit Private matter.

A source told PEOPLE that “as soon as Kim got to the ranch, she and Kanye came out together in his car.”

“She is very emotional about everything, and also exhausted,” the source says. “She feels very hurt by Kanye. She has tried to reach him multiple times and he just ignores her. ”

“It’s all a bad situation,” the source adds.

“She decided to fly to Cody to speak to him in person. She doesn’t want to be ignored anymore.”

The pair – who share four children North, seven, Saint, four, Chicago, two, and Psalm, one, tied the knot in 2014. 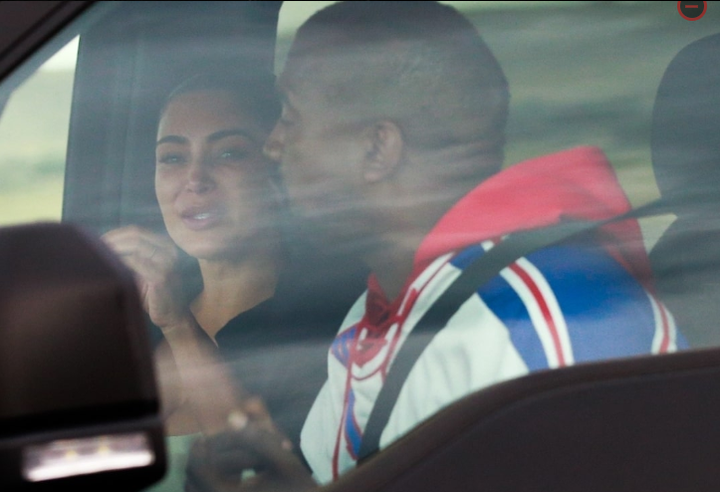 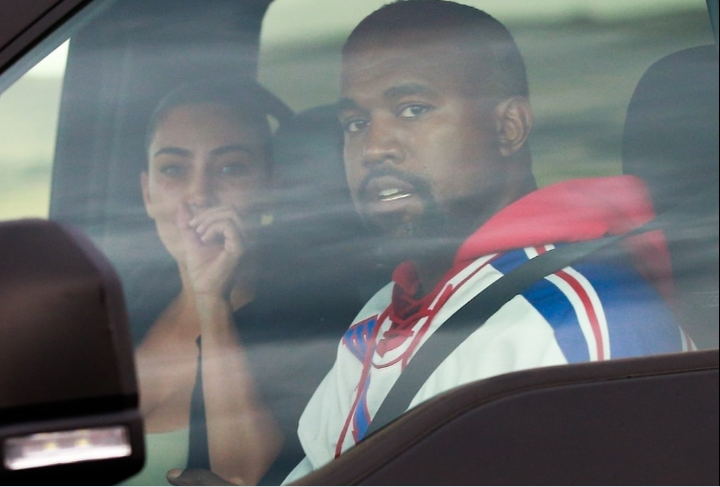 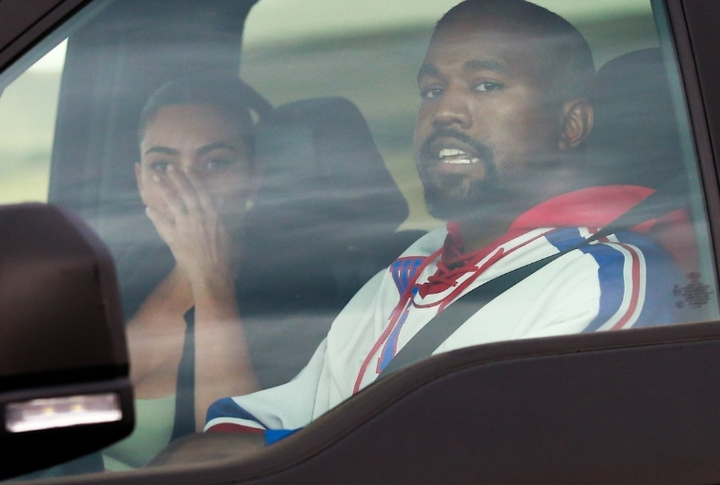 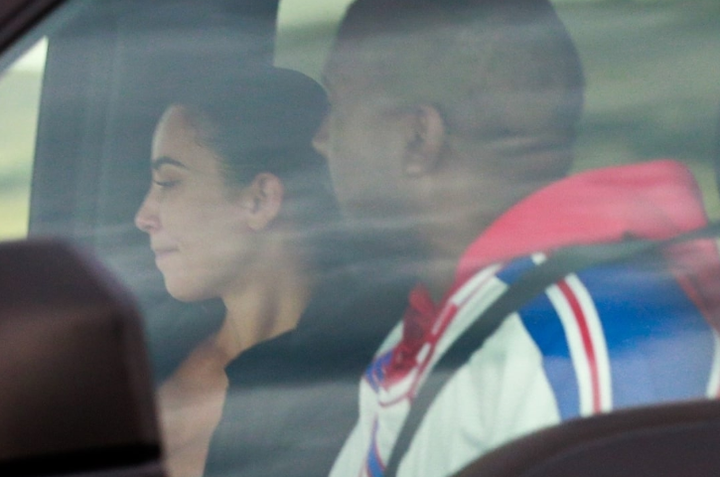 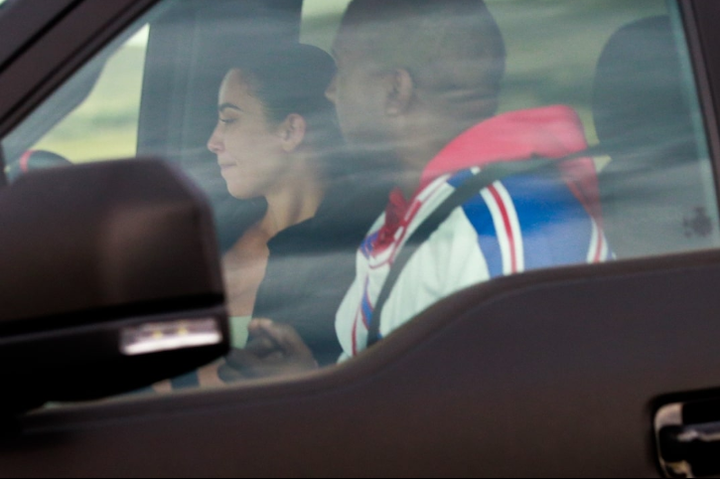 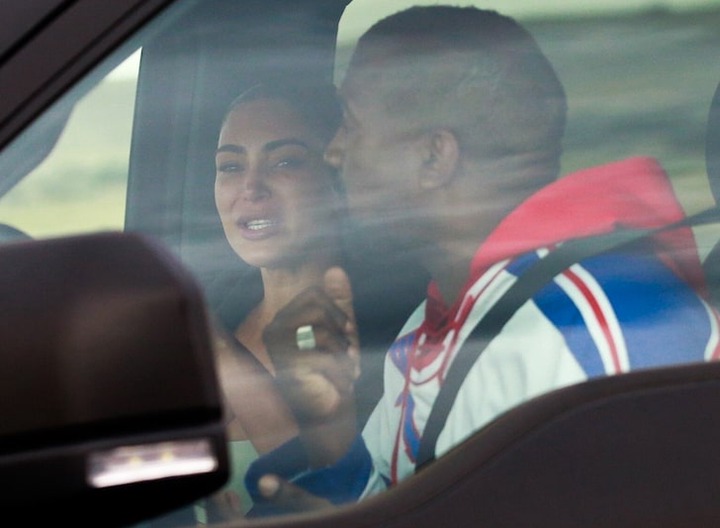 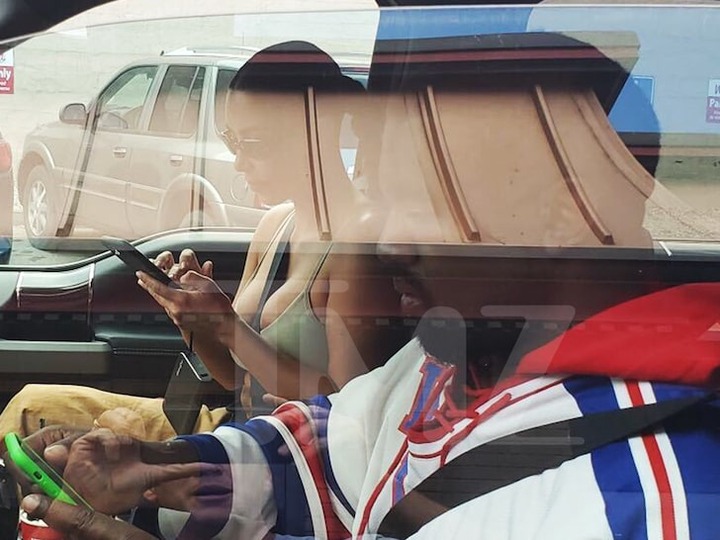