The reality star made this know in a new video via her YouTube channel, where she spilled some tea about her relationship with Omashola, and also addressed a few topics concerning the BBNaija reunion show, which ended yesterday, July 16th.

Addressing questions about her relationship with Omashola, she said;

“As for KimShola, I would say let’s keep it moving, and I would appreciate if y’all respect my wishes. Stop DMing me, stop begging me, stop the shipping cos the ship has sunk, it’s buried and it’s done.”

READ ALSO: Tacha responds as BBNaija Health doctor stated that She came to the house to Play CeeC’s game

Ahh…ship people are still preparing themselves to board 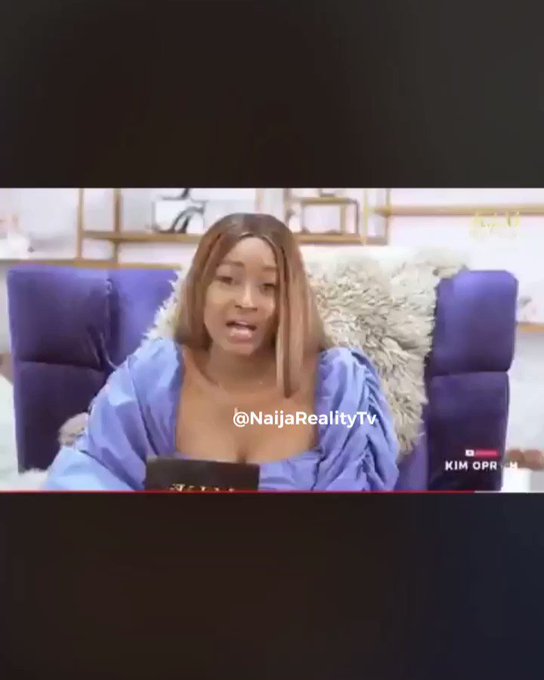 It could be recalled that two weeks ago on the reunion show, Omashola Publicly professed his love for Kim Oprah.

He said Kim Oprah is being difficult with him, but he would not hesitate to put in more efforts.

The duo met inside the BBNaija house, and started dating after the show, but unfortunately, the relationship has now ended.