Recall,Tacha has received Tiwa’s Support so many times and this might be a way to reciprocate the love.

The Dangerous Love crooner also took out time to celebrate her baby via her social media platforms with several pictures of Jam Jam as she fondly calls him.

She also had it to show, her son’s birthday gathering captured with friends and family in attendance.

READ ALSO: Hushpuppi Lawyer,Gal Pissetzky reacts to viral reports that he has been released

Mrs Savage bought surprise gift of multimillion naira diamond necklace for the little man who already wore it in his photoshoot. 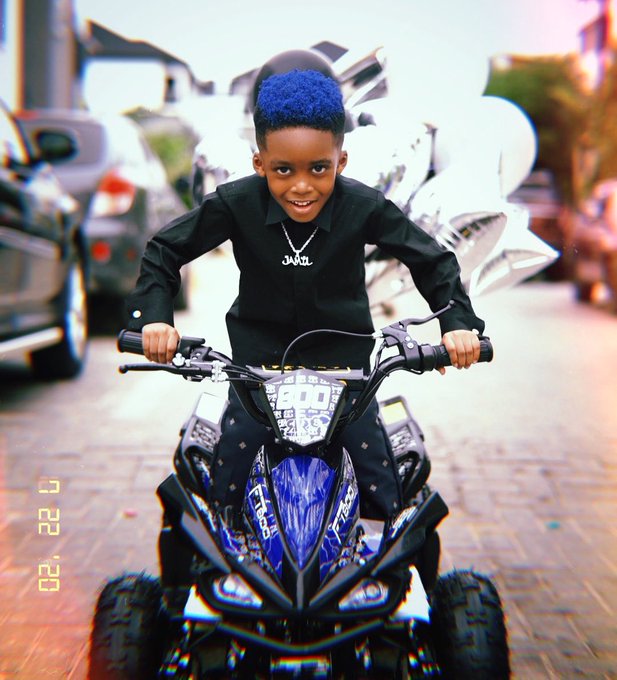 Tiwa Savage and his estranged husband Tunji Balogun aka Tee Billz who has 5 other kids from different women gave birth to Jamil before they called it quits in 2017.